It’s not that I think I’m “too good” to be a Star Wars fan — quite the contrary. In reality, a large swathe of the fandom — a vocal swathe with a heavy dose of racism and misogyny — might think they’re too good for me.

For women, people of colour, and countless marginalized groups, declaring themselves as a fan of certain franchises can feel like placing a giant flashing target on their backs.

Many fandoms, particularly ones that have been perceived as “male-dominated” in the past, come with an underbelly teeming with some of the most hateful vitriol in the galaxy.

I first watched the Star Wars movies when I was in elementary school, and it was love at first sight of that brilliant yellow opening crawl. It was more than casual excitement — make no mistake about it, I was a fan.

The Imperial March was a constant soundtrack running through the back of my brain, and every time I got a few minutes at Chapters I’d greedily gulp down a few more pages of the latest Star Wars comic issue. At every opportunity I had to wear a costume, you could bet I’d be painstakingly twisting my hijab into an approximation of Leia’s space buns (it looks surprisingly accurate, actually).

And yet, to this day — and 10+ movies and insanely popular shows later — I don’t dare mention that I’m a Star Wars fan in a group setting. Enjoy the movies? Yeah, everyone does. But a fan? Not worth it. If I’m around a guy, I don’t know if me announcing my enjoyment of Star Wars is going to warrant a disdainful scoff or curl of the lip — or worse, the quiz.

As a woman, I’ve realized that I can never be a fan of something without being subject to the highest level of scrutiny. Mentioning that you enjoy such-and-such movie or love this character, and being immediately challenged with a barrage of obscure questions to “prove your fandom” to some guy. Oh yeah, you say you’re a Star Wars fan, but what’s Darth Maul’s blood type?

As a woman of colour, it’s terrifying to see. If a fandom can do this to one of their own actors, in their own movies, what hope is there for the rest of us?

Sure, I can prove myself. I can squabble over the politics of Mandalore or rattle off a list of Sith Lords or whatever else it takes for someone to accept that I — a brown woman — am valid in both my appreciation and criticism of a fandom.

But the truth is, I shouldn’t have to.

I wish I could say that this is a petty concern, and that it relates strictly to inconveniences in social settings. But unfortunately, the vicious racism, misogyny, and other forms of bigotry rampant in fandoms are far from casual. No one is immune — not even actors in the films themselves.

Actress Kelly Marie Tran was the first woman of colour to play a lead character in a Star Wars movie. She was awesome, and naturally, Star Wars’ bigoted fanbase hated her. Tran was subjected to some of the most disgusting, racist vitriol I’ve ever seen. Fans with Star Wars- branded accounts filled her Instagram page with a deluge of racial slurs and sexist remarks. They altered her page on the Star Wars wiki, Wookiepedia, with an incredibly hateful description of her composed of racist and ableist slurs. It’s painful to read.

Tran’s story is heartbreaking, and as a woman of colour, it’s terrifying to see. If a fandom can do this to one of their own actors, in their own movies, what hope is there for the rest of us?

When marginalized people bring up valid concerns and critiques about inclusivity in franchises, we’re shot down — it’s not that deep, we’re ruining the fun. But when bigoted fans see a person of colour or a woman or another marginalized person doing amazing things in franchise canon, suddenly it is that deep — deep enough to somehow warrant the most disgusting abuse they can possibly hurl at the actor, the writers, or whoever else is involved.

Tran recently got to lead her own Disney movie, Raya and the Last Dragon. And unfortunately for the group of fans that love to enviously guard and gatekeep Star Wars, as the franchise becomes more popular than ever, more inclusivity is being reflected in casting and writing decisions. It definitely took far too long, and there’s definitely a long way to go, but there is hope — a new hope. 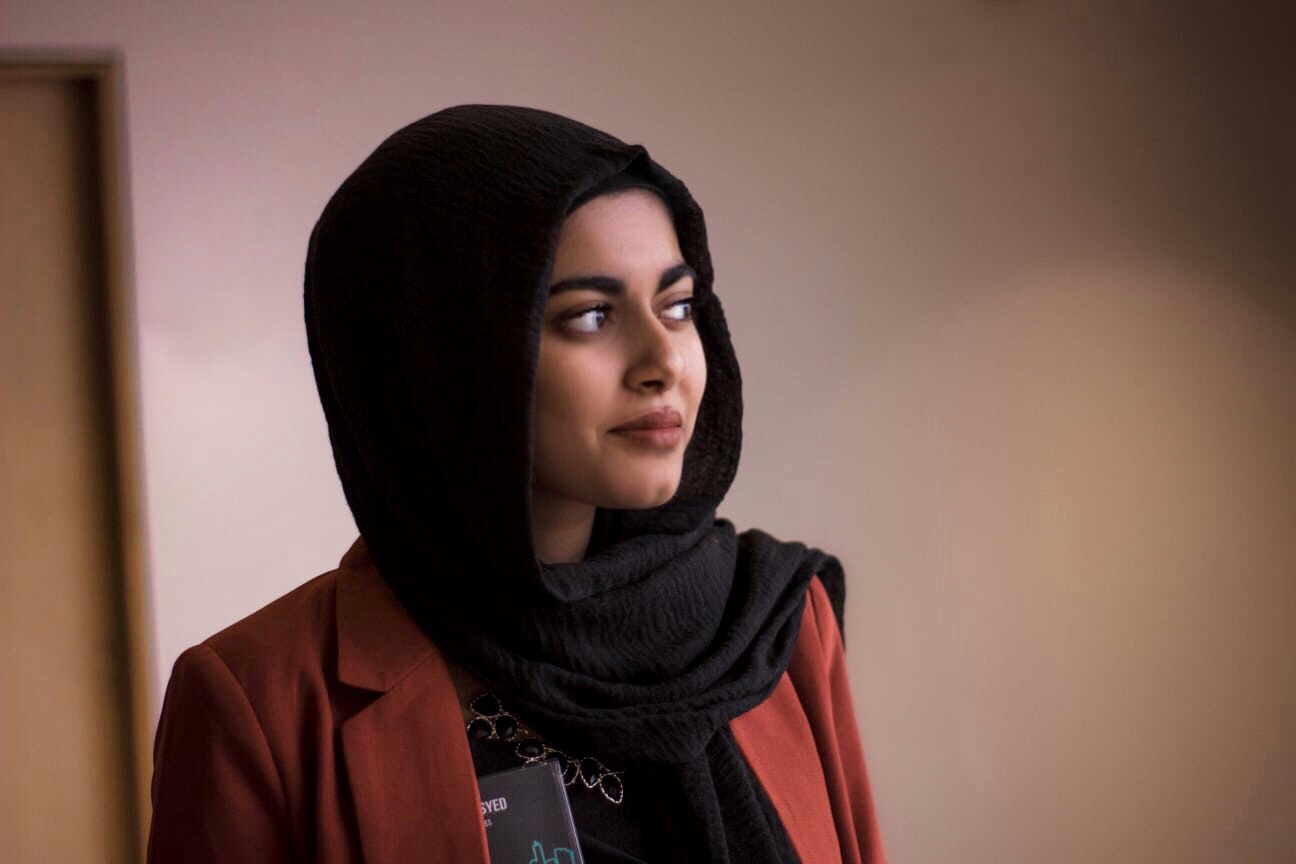 Sakeina is in her second year at York University studying public administration and creative writing. She is committed to learning and writing about critical issues and uplifting marginalized stories. Outside of Excalibur, you'll most likely find her reading a book or collecting funny cat videos.