Various science clubs led by the students at York University were showcased at the YuFest where they demonstrated their club perks and features. These clubs encourage students to participate in extracurricular activities relative to their interests.

For weather enthusiasts, York Atmospheric Science Club (YASC) is the go-to social and academic hub. They hold events which gear towards people who want to learn about weather and conduct social outings such as skating night, movie nights etc., encouraging students to find a safe place within the university.

They also hold a Photo of the Month Contest where students can submit a photograph related to weather. First and second place receive gift cards worth $20 and $10 respectively.

Students pursuing a degree in atmospheric science and related fields get an opportunity to learn about various career paths that they wish to explore after graduating. The club also holds workshops where different guest speakers, including storm chasers, broadcasting meteorologists, and insurance agents educate club members in ways their degrees can apply to fields in STEMs to get a job in the field. Club President and fourth-year atmospheric science student, Dylan Kikuta, says that in the past they have brought in researchers “who are developing cutting edge technologies to better predict where the storms will go.”

“You can always create a story about the storm, people respond well to stories,” says Kikuta, when asked why storms are given human names. Kikuta relates storms with stories and says that it is easier to convey the information surrounding hazards when they are named.  This academic year, the club wants to focus on storms, a phenomenon that is commonly found in Canadian weather.

Another club available to York U students is the Women in White Coats Club (WIWC), whose primary aim is to provide a safe space for women in science, technologies, engineering, and mathematics (STEM) to come together and talk about their journeys and struggles. Being a male dominated field, the club aims to create a platform where women are given opportunities and resources to enhance their future careers.

WIWC holds graduate and academic panels where speakers talk about their experiences as professionals and ways students can develop required skills in their fields. They also host LinkedIn workshops to showcase your profile and build soft skills as well as your online presence.

The club’s Co-President and fourth-year kinesiology and health science student, Wajeeha Rasul, speaks about volunteer opportunities provided to group members, where they can mentor high school students interested in pursuing a degree in STEMs. This initiative is called Girls STEMpowered and the club wishes to educate girls about the streams a science degree entails other than in medicine and engineering. On October 17th, they are holding a graduate panel where York University alumni will give a presentation about their careers.

“Women belong in STEM, whether you like it or not, we are there, we are not leaving,” is Rasul’s message to the world.

Another York U club aiming to empower women and gender-diverse students in STEMs is the Women in Science and Engineering (WISE). “There can be inspiring and talented leaders from all walks of life, and sometimes all it takes is a supporting, inclusive environment to bring out the best in people,” says Nargis Ghiasi and Aryan Chaudhary, computer science students and the marketing team of the club. WISE supports all students interested to learn to integrate STEM into their personal interests such as tech and art. 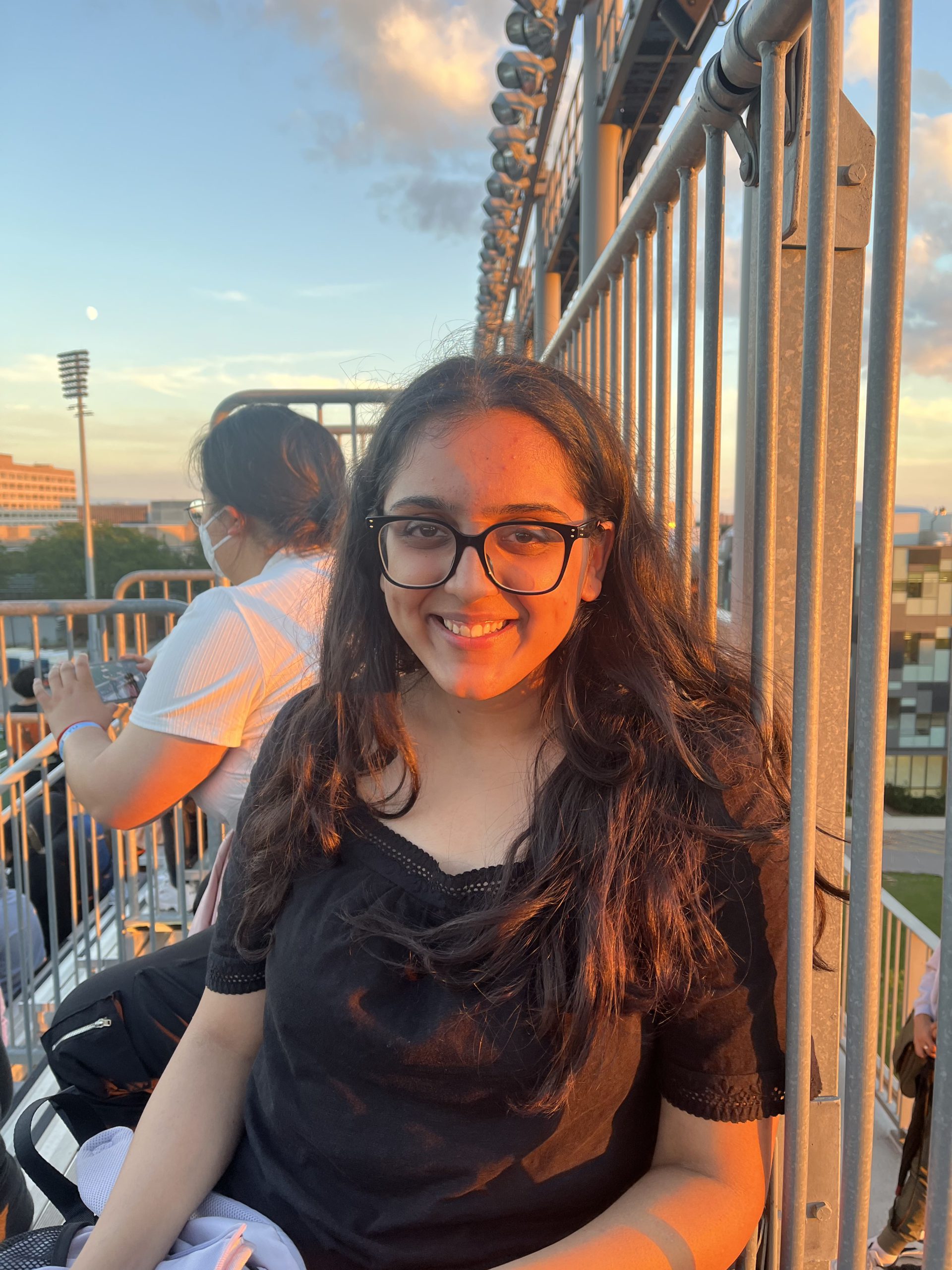 Gurleen Aulakh (she/her) is in the English program at York University. She loves reading, watching movies, and definitely runs on coffee and music. Gurleen has a soft spot for people who take a minute to look at the sky, because it is never not beautiful. Writing for her is a sacred practice as she believes that despite it being a solitary activity, it never makes her feel alone. She admires people who create beautiful melodies, rhymes, and paintings as art will forever remain a safe space.