International students have faced increased uncertainty since Premier Doug Ford announced his call to close Canada’s borders to them in an effort to slow the spread of COVID-19.

While the measure hasn’t been put in place, the B.1.617 variant, which originated in India, resulted in Canada halting flights from Pakistan and India, impacting international students from those countries, including Vipul Singh.

Singh, a documentary and non-fiction media production (DNM) student at Seneca@York was due to arrive in Canada to complete camera and sound training in person during the summer semester. However, due to the shutdowns, he remains in India.

“We have spent so much money and time, and students choose a Canadian college or university so that they can experience the campus life in Canada,” he says. “The majority of students will not be happy taking the online classes, myself included.”

Like many other international students, Singh pays higher tuition to attend school. “I don’t want to pay $25,000 to study online,” he adds.

Oshee Johri, also a DNM student, arrived from India shortly before the shutdowns began. Her biggest concerns before coming to Canada were mainly financial.

“I was going crazy until I came here because there are too many monetary implications,” she says. “The mandatory three day hotels we have to quarantine in will never refund the money in case our flight is cancelled or the government bans travel. That’s crazy — $1,400 is around ₹1,000,000 for us. That’s a huge loss.”

Singh agrees, stating, “International students go through so much stress and risk by paying increased college fees, putting money towards a Guaranteed Investment Certificate, and paying for the 14-day mandatory quarantine.”

According to a joint statement provided by Ford and MPP Ross Romano, minister of colleges and universities, the Ontario government hasn’t made a formal request to ban international students. “We look forward to the federal government providing solutions to reduce the importation of cases and introduction of variants into Canada,” the statement said.

Johri says while the situation in India is dire, the measures put in place to protect Canada from incoming variants have been extensive. “We are tested three times before we are allowed out of quarantine,” she says.

However, Johri agrees the situation is hard to gauge, with some reports of the B.1.617 variants going undetected in tests. “It’s really a diabolical situation for countries and their leaders,” she says.

Ford and Romano’s statement adds that they are mainly concerned the current travel restrictions are not enough. “Ninety per cent of all cases in Ontario are caused by a variant of concern,” they said.

“The variants of COVID-19 driving our third wave are a direct result of weak measures at our borders, which is why we have been calling on the federal government to take a number of additional steps to address this situation.”

The Ontario government has also asked Prime Minister Justin Trudeau to ban all non-essential travel, implement mandatory PCR testing for interprovincial travel, and close the loophole at the land border with a three-day quarantine. 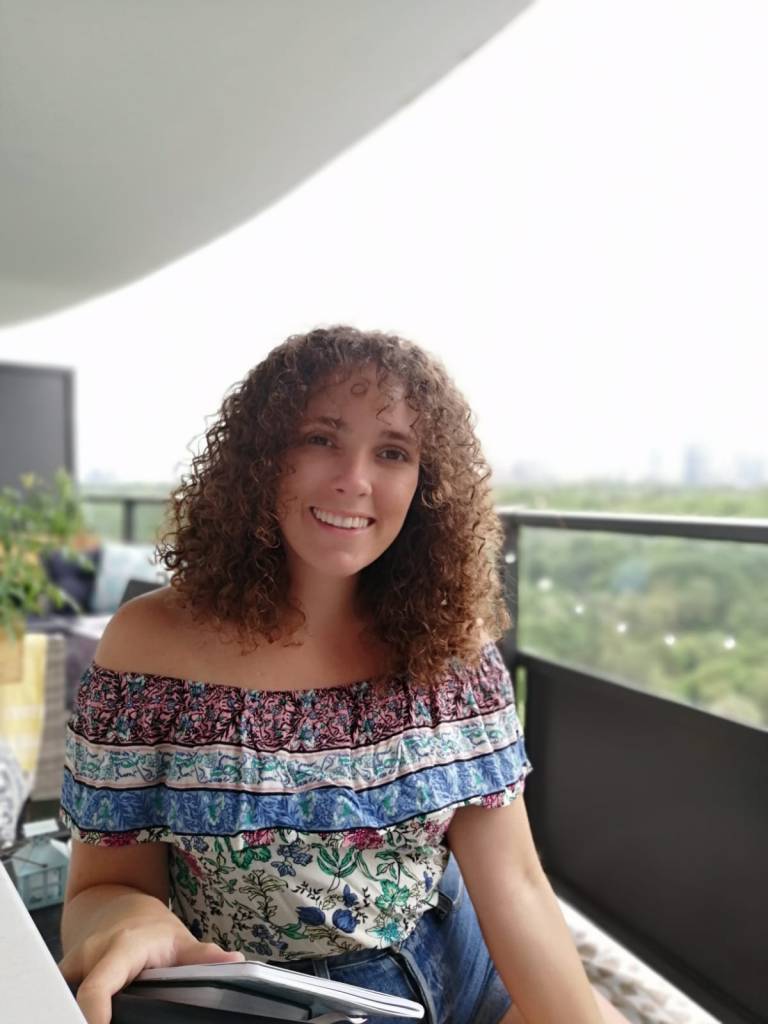