“I had the idea for The Game almost eight years ago, but honestly can’t remember how it started. I’ve always enjoyed stories that explore philosophical questions,” says Lavigne.

Discussing themes of self-discovery, the book follows a man named Felix, a resident of the planet called Haphaes (named after Greek god, Hephaestus), which is a planet that humanity begins to inhabit after life on Earth worsens. Felix is thrown into situation after situation that tests his leadership skills, morality, and relationships, ultimately developing the character in a unique way as the novel progresses.

The Game questions political structures and even incorporates artificial intelligence (AI). As AI is currently being engineered and adapted, such as Alexa or Siri, it is interesting to read about such a topic and Lavigne’s depiction of its influence on the human race. The Game also questions AI’s role within politics and social positions.

“I’m really hoping to see proper AI within my lifetime, just to consider how different beings think. There’s a few glimpses of the morality and implications of AI in this book, and I’m hoping my readers are as excited about it as I am,” says Lavigne.

While this novel kept me on my toes with the consistent action-packed narrative, I felt most drawn to the emotional quality of Lavigne’s writing. Readers will feel an intimate connection to the characters as the story indulges into their personable qualities and the choices they make in tough situations. I appreciated this aspect because many science-fiction novels tend to stray away from this emotional content and focus on the action or other-worldly qualities.

“I wanted to do an exploration into political structures and the legacy of a person and how an individual can affect the systems around them,” says Lavigne. “I wanted the final book to be an exploration of its themes instead of preaching to the reader.”

Exploration is definitely a word I would also use to describe this book. Not only are readers exploring the issues surrounding AI and the politics of Haphaes, but they are also brought along on this wild journey the characters experience.

Overall, The Game uniquely ties together popular science-fiction topics — AI, post-apocalyptic, and inquiry of our expanding universe — into a novel that ultimately brings readers along on a journey where the characters develop tremendously as they are constantly questioning moral issues and battling with their inner self.

I thought The Game offers a creative depiction of the fate of Earth and humanity with its incorporation of distant planets and the potential of inhabitation. Ultimately, Lavigne’s writing is riveting, yet inquisitive. 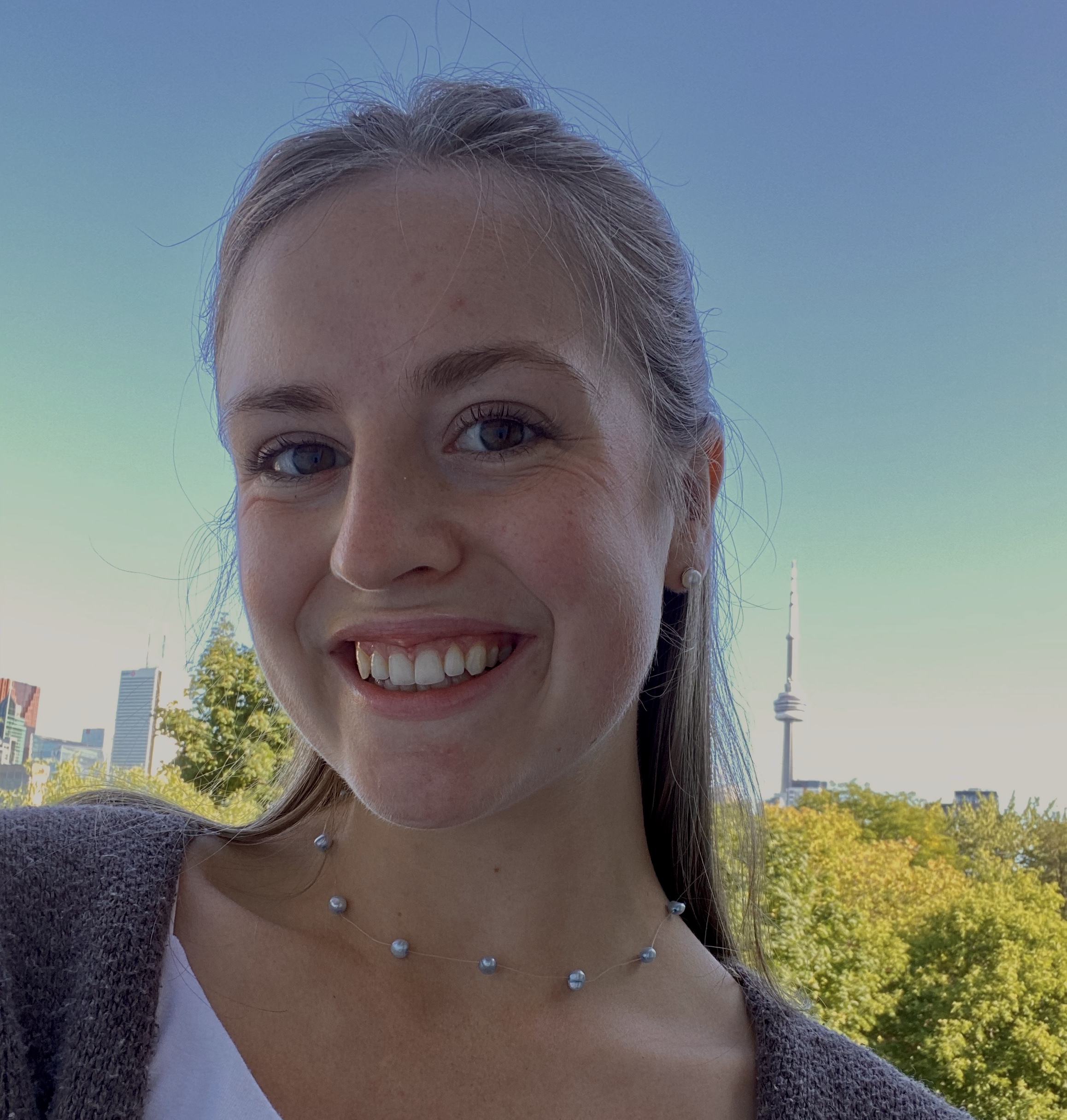 Sydney is in her second year at York University studying dance. She loves to travel and explore new places. She also has a part-time job that she loves! When Sydney is not editing, working, or studying for her classes, she is likely going for walks or learning new recipes.